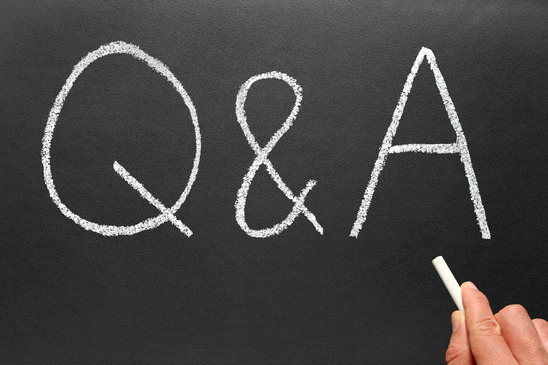 This week’s question has to do with COBRA and the impact of PPACA. We have received a number of questions on COBRA regarding adult dependents. While the answer seems to be straight forward, some employers and employees are confused by the new regulation’s impact on COBRA.

Q. Does COBRA apply after a dependent reaches age 26, even if they were on COBRA previously? Does prior time on COBRA get counted towards the 36 month extension?

A. The answers to these questions are maybe and no. First you should be aware that some states have laws that extend coverage to as high as age 30. So you need to know not only the laws within your state, but also the Federal COBRA law and the new PPACA law that requires all children to be covered to age 26. Second, prior COBRA coverage periods do not apply when a participant leaves COBRA coverage and enrolls in the employer’s plan. This means even if a dependent had received 30 months of COBRA coverage previously, if they are eligible for COBRA again, they would receive 36 months from the new qualifying event date or loss of coverage date.

Let’s look at a situation where the state continuation laws do not specify, have a shorter coverage period or are the same as the Federal COBRA laws. In other words, dependents may continue coverage under their parent’s plan until they reach age 26. Here is an example of a situation recently encountered by one of our clients:

John had family coverage prior to the effective date of the new PPACA regulation that required dependents be covered up to age 26. His son Casey was actually on COBRA coverage because he had previously aged out of the employer’s plan and was not attending college. In fact, he is not living at home any longer but works for an employer who does not offer health coverage. Under the new PPACA regulations he was given the opportunity to re-enroll on his father’s plan which he did. However he will turn 26 in two months and will no longer be eligible for coverage under the father’s plan. Should Casey be offered COBRA coverage even though he previously was offered and elected COBRA for the same reason before (i.e. Dependent loss of Eligibility)?