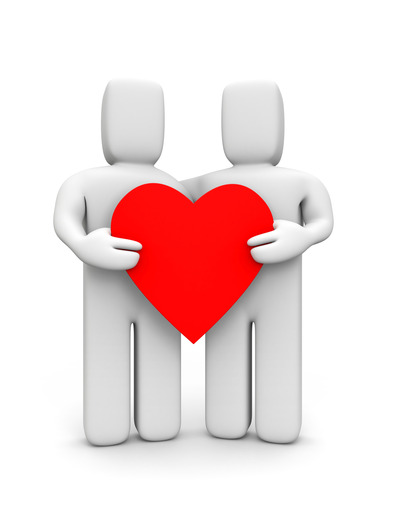 HR 6046 seeks to ensure that spouses of the same gender are eligible for key military benefits.

The Service Members Legal Defense Network (SLDN) (http://www.sldn.org/news/archives/sldn-praises-bill-to-extend-benefits-and-support-to-all-military-spouses/) recently applauded the introduction of HR 6046, The Military Spouse Equal Treatment Act of 2012 (MSET). The act, if passed, would change the definition of spouse in four areas of the U.S. Code (including Titles 10, 32, and 38) and ultimately would make the Defense and Veterans Affairs departments recognize the legal marriages of gay and lesbian service members. In essence it would exempt these departments from the 1996 Defense of Marriage Act (DOMA).

“Ranking Member Smith has recognized with the introduction of this legislation today that ‘Don’t Ask, Don’t Tell’ repeal – while a monumental achievement for gay and lesbian service members and all Americans – does not finish the job of ensuring full equality for these brave patriots and their families. We thank him for his leadership and urge his colleagues in both parties and in both houses of Congress to join him and us in this important fight,”

The bill introduced on June 27, 2012 by Rep. Adam Smith, D-Wash would ultimately help ensure that many of the important spousal benefits and support programs now enjoyed by traditional married couples would be extended to same-gender spouses. Some of these benefits would include increased housing allowances, survivor benefits as well as coverage under TriCare insurance.

While DOMA is still the recognized law regarding the definition of spouse under Federal Regulations, if passed MSET may be a portent of further changes to the laws that affects benefits and rights of same-sex marriages and/or unions.