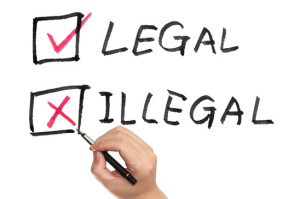 U.S. 9th Circuit Court of Appeals smoothed the way for same-sex marriages to begin again in California Less than 48 hours after the U.S. Supreme Court refused to overturn the lower Court’s ruling that Proposition 8 (which banned same-sex marriages) was unconstitutional in California, the first marriage license was issued.  This means that the State […]